Welcome to Digital Piano School. We teach piano to children as young as 3 years old to adults of all ages. Virtual Private lessons and interactive, cohesive online courses are now available!

Click the button below to schedule a FREE virtual 1 on 1 private lesson with founder AND lead instructor Jon Schneider. ALL AGES WELCOME!

Our courses are interactive & cohesive, allowing you to play along with each lesson!

All of our courses included chapter reviews and quizzes to help you master each concept!

The 1st ever online piano learning program for preschoolers!

Ok, it’s fun. But what are the benefits?

I’m sure you are well aware of the many benefits that come along with learning piano. But for your young ones, it will change their development of so many valuable skills such as:

Browse our Collection of Piano Courses 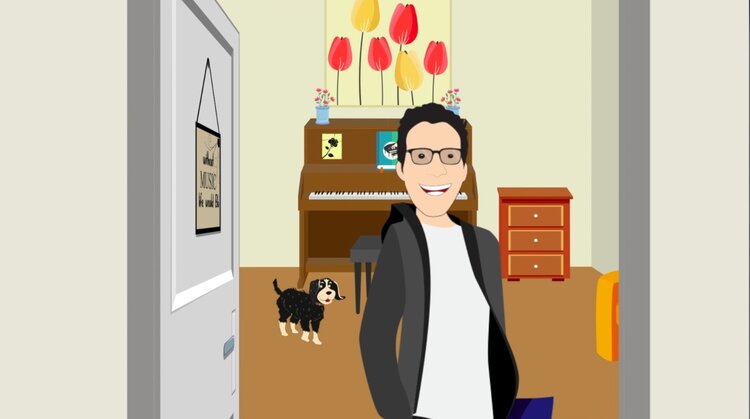 Introduce your young one to the piano at a young age and prepare them for a life full of musical abilities! For children ages 6 and below, this one-of-a-kind course follows Jonny Keys as he does interactive activities and sings original songs in order to learn how to play the piano! Each weekly lesson also works on other preschool skills such as coloring, matching, tracing, and so much more!
7 Day Free Trial! 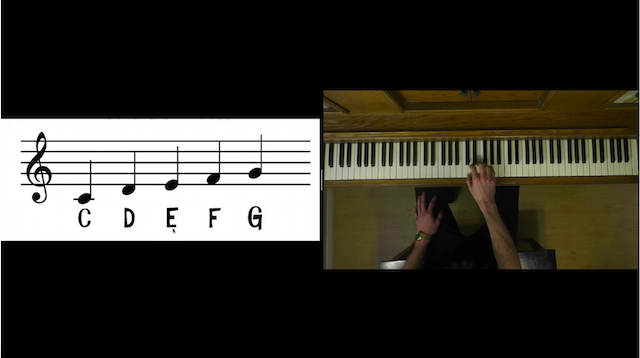 The Beginner Course is an all encompassing journey through the 1st level of playing the piano. Each weekly lesson flows seamlessly into the next so that you constantly build on what you just learned. This course will teach you how to read music, play by ear, and most importantly will help you learn the joys and wonder of playing the piano. No prior musical knowledge required! Ages 11+ 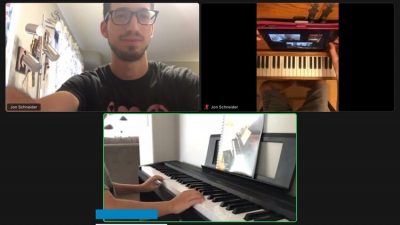 Introduce your young one to the piano at a young age and prepare them for a life full of musical abilities! For children ages 6 and below, this one-of-a-kind course follows Jonny Keys as he does interactive activities and sings original songs in order to learn how to play the piano! Each weekly lesson also works on other preschool skills such as coloring, matching, tracing, and so much more!
Schedule Now!

Founder and creator Jon Schneider is not just a piano teacher. At just 25 years old, he is an award winning music producer and film composer who has worked with several Grammy–Nominated artists as well as Emmy winning & Oscar nominated film composer Mark Isham. Jon’s most recent project was composing the music and doing sound effects for a children’s podcast of EVERY Bible story… 250 episodes! He sings, he writes, he records, but most importantly to him, he teaches people the power and magic of music, and how it can inspire us to become the best versions of ourselves!

Jon Schneider graduated from NYU with a degree in Music Composition. His first opportunity to teach piano came at just 18 years old when he volunteered to teach underprivileged students at an elementary school. From there, Jon quickly began to gain recognition for his teaching and was able to start his own private studio in New York City where he taught students of all ages. After teaching privately for several years in both New York City and Los Angeles, Jon began to realize how little access most people have to the piano due to financial circumstances. It was then that Jon decided to open up Digital Piano School with one goal, to make learning the piano affordable, accessible, and fun for everybody of all ages and levels!

How Does it Work? 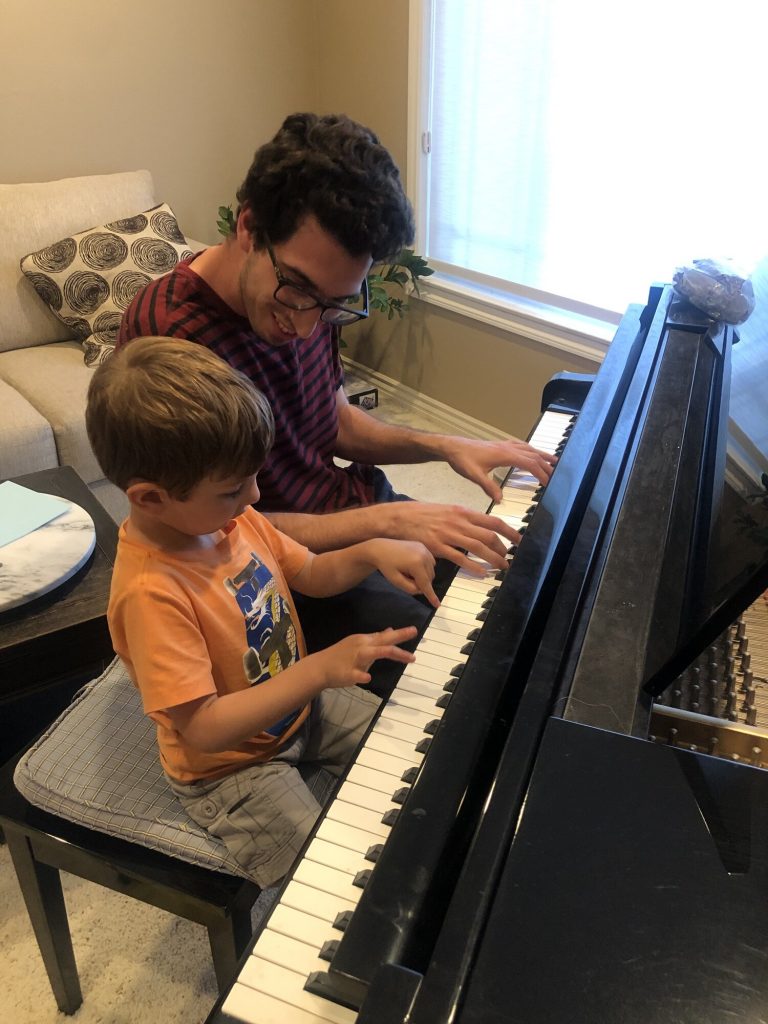 BOTH THE ADULT BEGINNER COURSE AND CHILDREN’S PIANO COURSE WORK THE SAME WAY. EACH WEEK, A NEW PRE-RECORDED VIDEO LESSON BECOMES AVAILABLE TO YOU. EACH WEEKS LESSON WILL INCLUDE A RANGE OF THINGS FROM LEARNING NEW CONCEPTS TO NEW SONGS AND EXERCISES.

AND INCLUDED WITH EACH MONTHLY SUBSCRIPTION IS A 1 ON 1 PRIVATE ZOOM LESSON EACH MONTH!

What Our Students Have to Say​

My kids are loving this program with the catchy songs, fun lessons and activities, teaching the beginnings of what the piano is and how the sounds are made! We play the lessons over and over!.
Gina L
My 4 year old grandson just loves this program and makes us play the lessons over and over again and each time he goes to the piano, it makes sense to him. He doesn't just go and bang on the keys anymore but tries to apply what he has learned in the lesson.
Barbara M.